Bliss is a Canadian produced, half hour dramatic television series, produced by Montreal-based Galafilm and Toronto-based Back Alley Films, an anthology of women's erotica. The series ran from 2002 to 2004. The format of the show—short, sensual vignettes adapted for television—aired on Oxygen in the United States and Showcase, TMN and Movie Central in Canada. The series is distributed by Oasis International in Toronto. 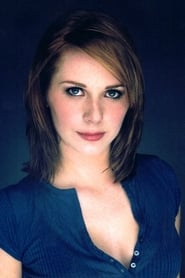 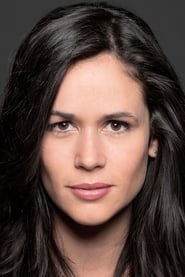 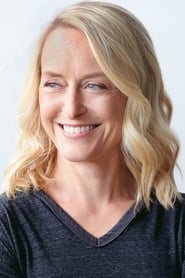 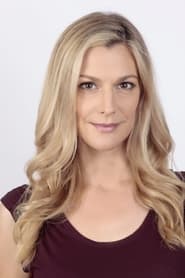 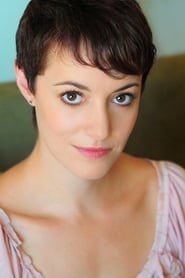