Casados con Hijos is the Argentine re-make of American television series Married... with Children. It was made in Buenos Aires, Argentina, by Telefe and Sony Pictures, during 2005 and 2006. This television series follows the Argento family and their lives. Main roles were portrayed by famous Argentine actors like Guillermo Francella, Florencia Peña, Darío Lopilato, Luisana Lopilato, Marcelo de Bellis and Érica Rivas. The first season started on April 12. The success of the chapters forced the television broadcast to emit a second season, that started on August 14 in 2006, reaching a measurement of 33,3 points of rating, one of the shipments of fiction with major audience of the year. The series has, in total, 215 episodes. The success of the series trascended the borders of Argentina, being also issued by local channels in Uruguay, Paraguay and Peru. Casados con Hijos earned many awards, like 2005 and 2006 Martín Fierro Awards and Clarín Entertainment Awards in 2005 and 2006. 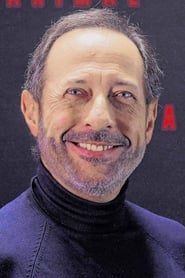 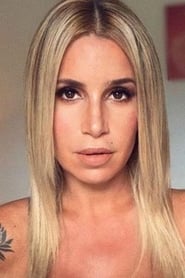 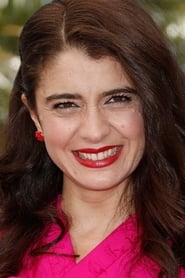 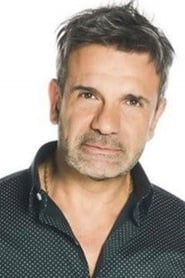 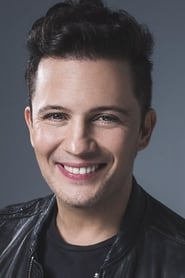 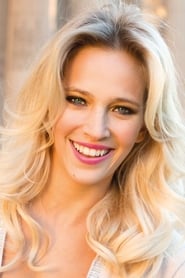