Courting Alex is an American sitcom that aired on CBS from January 23, 2006 to March 29, 2006, and was a vehicle for Jenna Elfman of Dharma & Greg fame. Elfman portrays Alex Rose, a successful, single attorney who works with her father Bill at his law firm. Alex struggles with dating while looking for love in a big city. Her father wants her to settle down with her coworker Stephen, a star lawyer at the firm who is smitten with her. She prefers Scott, the tavern owner she meets in the first episode, who her father doesn't approve of. Alex relies on the advice of her assistant Molly and British neighbor Julian. Comedian Wayne Federman has a recurring role as office sycophant, Johnson. 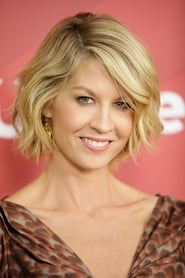 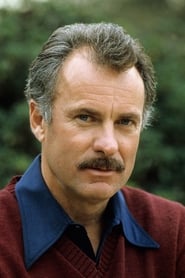 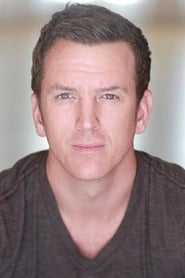 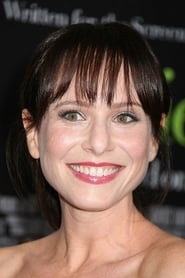