Cybill is an American television sitcom created by Chuck Lorre, which aired on CBS from January 2, 1995, to July 13, 1998. Starring, Cybill Shepherd, the show revolves around the life of Cybill Sheridan, a twice-divorced single mother of two and struggling actress in her 40s, who has never gotten her big show business break. 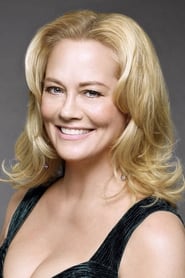 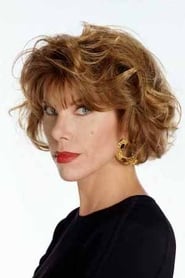 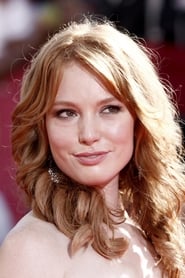 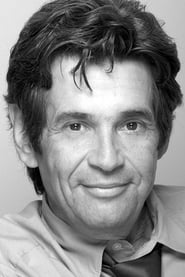 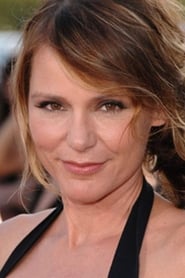