Denise Richards: It's Complicated is an American reality-based television series that debuted on E! on May 26, 2008. This is the second series to be produced by Ryan Seacrest Productions, following Keeping Up with the Kardashians. The program details the daily lives of actress Denise Richards, her daughters Sam and Lola, and her family, as she deals with her career and the publicity she had received since her divorce from actor Charlie Sheen. 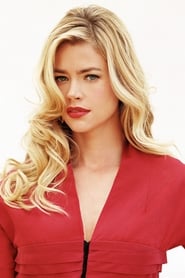