F.C. De Kampioenen, was a long-running Flemish sitcom chronicling the adventures of a fictional local football team. It aired on the Belgian-Flemish channel één between 1990 and 2011, for 21 seasons with 273 half-hour long episodes, making it one of the most successful comedy programs ever on Belgian television. In 2009 a film had been planned, but has since been cancelled following complaints by the actors about the script. In 2012 the crew announced a new script was written and a movie will be produced. The movie is to be released in December 2013. The series relies heavily on stereotypical characters and farce for its humour. The story is mainly set around a few members of the football club who regularly visit the club canteen before or after a soccer training or match. The canteen is run by Pascale, who is in a relationship with Maurice. The football club is sponsored by the owner of a sausage factory, Balthazar Boma. Next to the field is an antiques shop, owned by the fraudulent Fernand. Most of the episodes are based on misunderstandings or dirty tricks from Fernand. 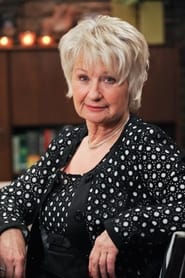 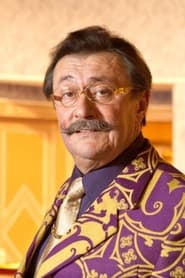 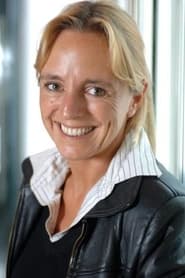 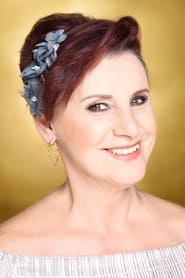 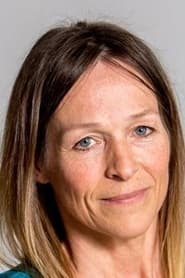 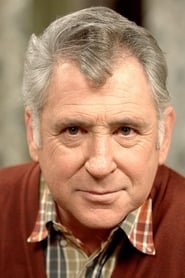