Fight Girls is an Oxygen original reality television series that spun off from a 2006 special which documented seven female fighters' attempts at winning a championship. The initial special aired on August 7, 2006 and the series premiered June 12, 2007. Fight Girls is produced by Scott Messick and Tom Weber. Similar in spirit to Spike TV's The Ultimate Fighter, ten female fighters live together and train with a Muay Thai instructor in Las Vegas for six weeks in an effort to fight for a Muay Thai championship in Thailand. The group of women is narrowed down to five via a three round fight between house mates set up by the head trainer. The losing fighter is eliminated from the house and the winner will go to Thailand at the end of the season. The theme song for Fight Girls is "Fingerprints" by Katy Perry. 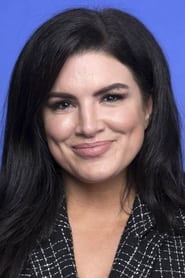 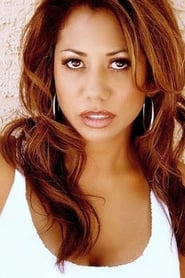