Free for All is a 2003 animated series that aired on Showtime. The series was created by Brett Merhar. It followed the day-to-day life of Johnny Jenkins, an innocent 19-year-old college kid who has to deal with a bitter, cigarette smoking grandmother and a coarse, sometimes-violent, alcoholic father, in a rather dysfunctional family. Also, he lives next door to Paula, the love of his life and the attractive girl next door. Clay Zeeman is his somewhat abusive so called "best friend" who won millions of U.S. dollars after he faked an accident at a taco restaurant. He has a drug-addicted ferret for a pet, and he's named Angus. Omar is his warm Indian friend, who is just as innocent as Johnny himself is. He may be even stupider on some level. The show was developed for television by Merriwether Williams, the head writer for seasons 1-4 of Spongebob Squarepants. WIlliams was also the show runner and head writer. There were seven episodes that aired over the summer of 2003, the last ending on a cliff-hanger. However, despite favorable reviews from critics, the show had very low ratings, mainly due to poor promotion and the fact that the original source material was not a huge success in the first place. Showtime cancelled the animated skein shortly after the last episode aired. The show has since fallen into extreme obscurity. No DVD/VHS/Laser Disc release has been announced yet. The entire series is available on iTunes and Amazon.com. 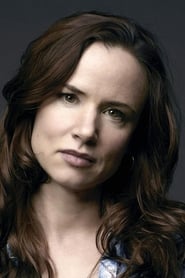 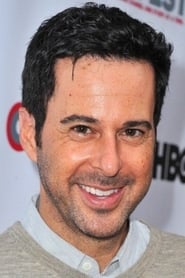 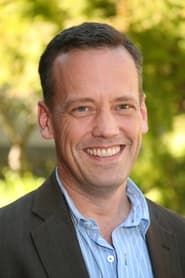 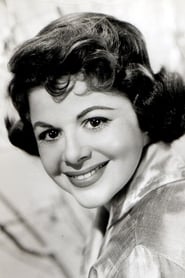 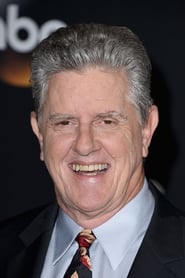 "Free for All" TV stills