Hallelujah! was a British sitcom made by Yorkshire Television for the ITV network and was broadcast from April 1983 to December 1984. The series was set in a Salvation Army citadel in the fictional Yorkshire town of Brigthorpe during series 1. Captain Emily Ridley has been posted there, having been an active member of the Salvation Army for 42 years. Despite the town and residents being seemingly pleasant, Emily is determined to flush out sin from behind the net curtains. Assisting Emily are her niece Alice Meredith. The programme was a repeat collaboration between Hird and the creator Dick Sharples, having worked together on the comedy series In Loving Memory between 1979 and 1986. The show even featured guest appearances from guest stars like Hird's Last of the Summer Wine co-star actor Michael Aldridge and television presenter & Countdown Legend Richard Whiteley Himself. 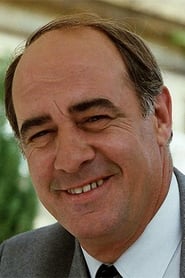 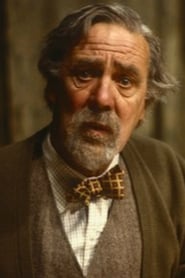 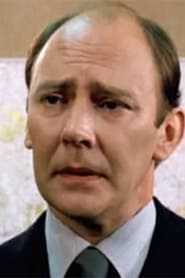 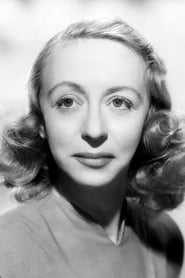 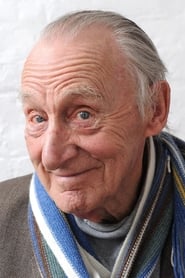