Heimat premiered on West German television in 1984 and follows the life of Maria Simon, a woman living in the fictional village of Schabbach. It was filmed in and around the village of Woppenroth in Rhein-Hunsrück, a rural region of Germany to the west of the Rhineland-Palatinate. Spanning 1919 to 1982, the film depicts how historical events affect the Simon family and the community in which they live. 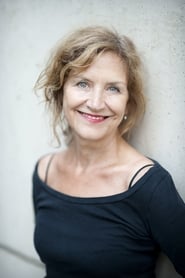 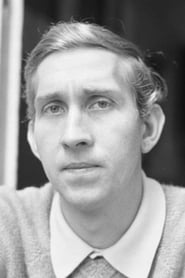 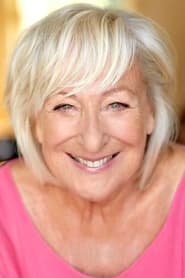