Hot Properties is an ensemble ABC comedy featuring four women working together in a Manhattan real estate office. It was first aired on October 7, 2005. Often compared to Sex and the City and the CBS situation comedy Designing Women, this show features four single women professionals, each with distinct personalities that contribute in their failure to secure dates. The comparison to these shows led many critics to describe the show as unoriginal. The women share a passion for Oprah. On November 29, 2005, ABC announced that the show would not be extended more than 13 episodes, which is usually a sign of impending cancellation. The series finale aired on Friday, December 30, 2005. 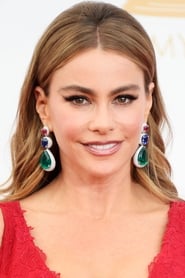