Justice is an American legal drama produced by Jerry Bruckheimer that aired on Fox in the USA and CTV in Canada. The series also aired on Warner Channel in Latin America, Nine Network in Australia, and on TV2 In New Zealand. It first was broadcast on Wednesdays at 9:00 but, due to low ratings, it was rescheduled to Mondays at 9:00, in the hope viewers of the hit series Prison Break would stay tuned. On November 13, 2006, the show was put on hiatus, but two days later the network announced it was shifting it to Fridays at 8:00 to replace the canceled Vanished. Fourteen episodes of the series were ordered, of which 13 episodes were produced. Twelve of the episodes of Justice have aired in the United States with the final episode airing in Mexico, the UK and Germany. 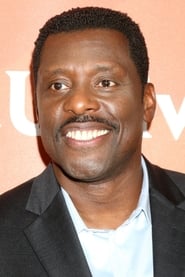 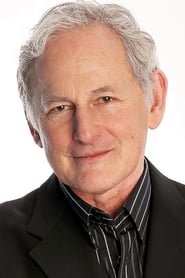 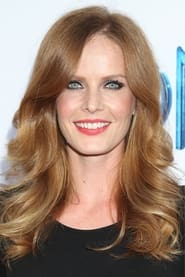 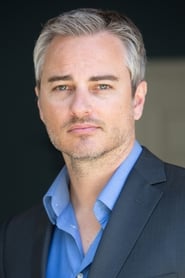