Make Way for Noddy is a British-American CGI-animated series for children, produced by Chorion of the United Kingdom in conjunction with SD Entertainment and Shari Lewis Enterprises in the United States. Based on Enid Blyton's Noddy character, it originally aired in 12-minute segments as part of the Milkshake programme on Britain's Five, from 2 September 2002 until 2008. On 5 January 2004, an American version of the series, with "Noddy and The New Taxi" as its first episode, was launched in the United States on PBS in a half-hour version. This version, although it retained the name Make Way for Noddy, was a longer format; it combined two of the 12-minute segments with new material. Along with the story episodes featuring Noddy and his friends, the PBS format included two interstitials, a music video and footage of British television presenter Naomi Wilkinson from Milkshake! The Say it With Noddy interstitials featured Noddy learning various foreign-language words from a robot named Whizz. Although most of the Noddy characters had been re-dubbed to remove their British accents, Naomi spoke with a strong British accent and used British English words and phrases in conversation. It features songs with music by Mark Sayer-Wade and lyrics by Judy Rothman. 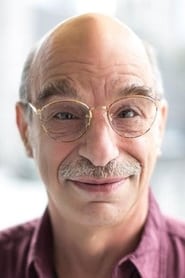 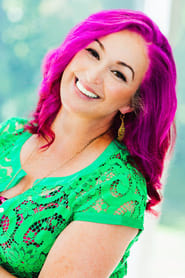 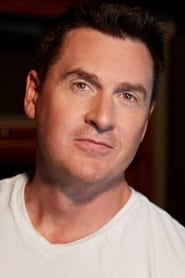 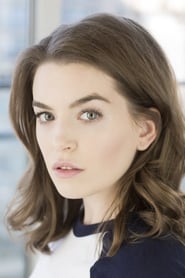 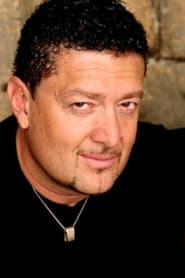 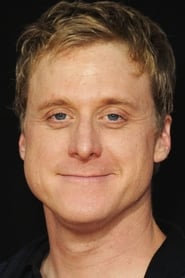