Melrose Place is an American primetime soap opera that aired on Fox from July 8, 1992, to May 24, 1999 for seven seasons. It follows the lives of a group of young adults living in a brownstone apartment complex on Melrose Place, in Los Angeles, California. The show was created by Darren Star for Fox and executive produced by Aaron Spelling for his company, Spelling Television. It is the second series in the Beverly Hills, 90210 franchise. Season one and season two were broadcast on Wednesday at 9pm, after Beverly Hills, 90210. In 1994, for its third season premiere, the show moved to Monday at 8pm. The show had many cast changes during the run. Thomas Calabro was the only original cast member to remain on the series throughout its entire run. The show earned several Golden Globe nominations and placed #51 on Entertainment Weekly's "New TV Classics" list. 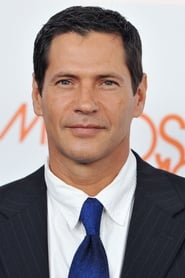 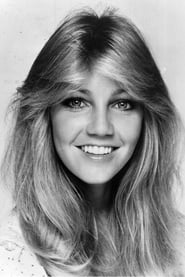 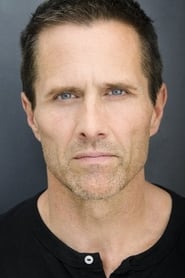 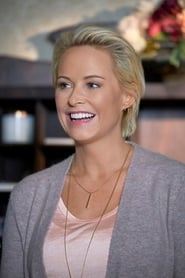 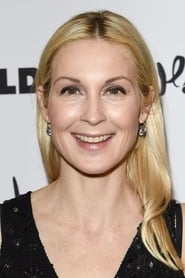 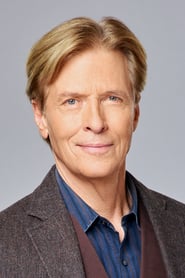