Minoriteam is an animated television series on Cartoon Network's late night programming block, Adult Swim. The pilot episode premiered on November 6, 2010. The series officially started on March 20, 2011, and ended on July 24, 2011, with a total of 19 episodes, over the course of one season. 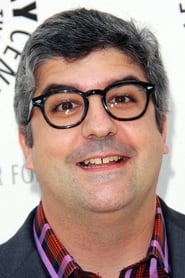