Mona the Vampire is a Canadian/French animated television series based on the series Robyn le Vampire, directed by Louis Piché and Jean Caillon, originally based on the short stories created and written Sonia Holleyman and later written by Hiawyn Oram. It is mainly shown on YTV, Radio-Canada, VRAK.TV, CBBC and Cartoon Network Poland. The series follows the extraordinary adventures of 10-year-old Mona Parker and her friends as they battle a new foe of the supernatural in every episode. The show was produced in Montreal by Cinar, in association with Alphanim, Fancy Cape Productions, Agogo Media and Tiji. 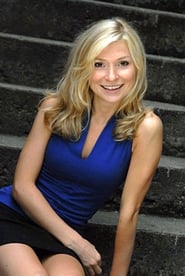 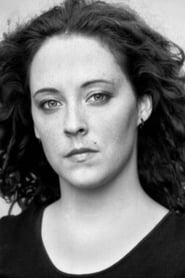 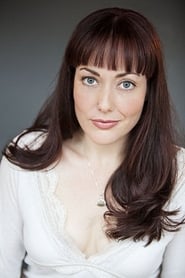