Haruka Nogizaka is beautiful, intelligent, and talented at the piano. A true idol of Hakujo Academy. Yuuto Ayase on the other hand is an ordinary guy who, thanks to his hard-drinking older sister and her lecherous friend corrupting his life, has reportedly given up on women. However, one day in the school library, Yuuto stumbles into a rare issue of a magazine catering to anime and nerd culture--or rather, the girl holding it, who turns out to be none other than Haruka Nogizaka herself! Terrified of others realizing that she isn’t as “perfect” as she claims to be, Haruka runs away from Yuuto... but this is one woman that Yuuto just can’t give up on! 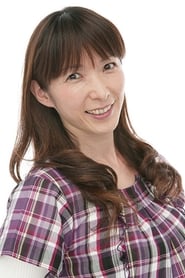 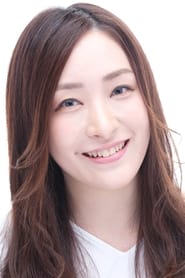 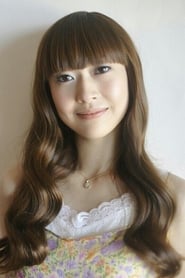 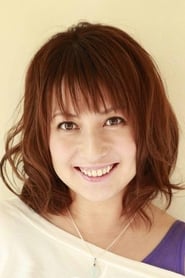