Long ago, a Dark Lord from another world named The Shadow Master (SM) invaded the Lion Kingdom in order to claim the three most powerful Lion Crystals. Luckily, they were hidden ages ago and the King and Queen hid the map away along with their newborn son Paddle Pop. Unfortunately 16 years later, SM found Paddle Pop in his hidden jungle home and took the map from him. Now, Paddle Pop and friends must embark on a journey to stop SM from getting the 3 Lion Crystals and achieving ultimate power. Utilizing a special flying vehicle called The Phoenix, Paddle Pop and his friends race against Shadow Master and his allies to the many fantastical places where the Lion Crystals are hidden. From a hidden pyramid among the desert sands to islands in the sky, the battle for the Lion Crystals rages! Who will claim them all? 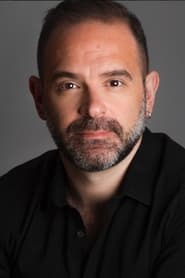 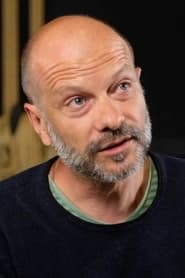