Redakai: Conquer the Kairu, also known simply as Redakai, is a Canada/France co-production animated TV series, produced by Marathon Media and Spin Master in association with Canal J and Gulli, with the participation of Le Centre National de La Cinematographie, Telefilm Canada, The Canadian Film or Video Production Tax Credit, The Ontario Film and Television Tax Credits, and The Government of Quebec: Film and Television Tax Credit, Geston SODEC. The series is, however, the first Canadian-French co-production not to be produced with a Canadian channel. The series is 51.63% French and 48.37% Canadian. The series premiered on Canada's YTV channel on July 9, 2011 and aired on Cartoon Network one week after in the United States. In France, the series debuted on October 22, 2011 on Gulli and Canal J. They also set deals for other networks around the world. 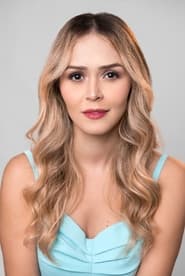 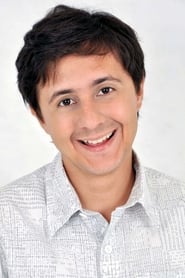 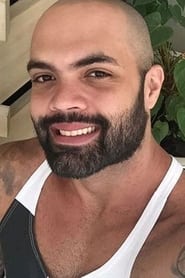 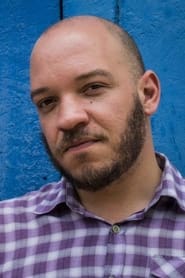