In this new series, Foo Fighters commemorate their 20th anniversary by documenting the eight-city recording odyssey that produced their latest, and eighth, studio album. Foo Fighters founder Dave Grohl directs the series, which taps into the musical heritage and cultural fabric of eight cities: Chicago, Austin, Nashville, Los Angeles, Seattle, New Orleans, Washington D.C. and New York. The band based themselves at a legendary recording studio integral to the unique history and character of each location. One song was recorded in each city, and every track features local legends. Even the lyrics were developed in an experimental, unprecedented way: Grohl held off on writing them until the last day of each session, letting himself be inspired by the experiences, interviews and personalities that became part of the process. Foo Fighters Sonic Highways is, in Grohl’s words, “a love letter to the history of American music.” Each episode delves into the identity of each city -- showing how each region shaped these musicians in their formative years and, in turn, how they impacted the cultural fabric of their hometowns. Every artist who appears in the show, regardless of genre or locale, started as an average kid with universal dreams of making music and making it big. Grohl made his feature film directorial debut in 2013 with the universally acclaimed Grammy-winning Sound City, a celebration of the human element in the creation and recording of music. Foo Fighters have won 11 Grammy Awards, including four for Best Rock Album, more than any other band. Premiering on the eve of Foo Fighters’ 20th anniversary, Foo Fighters Sonic Highways aims to “give back” to the next generation of young musicians. As guitarist and singer Buddy Guy, an interviewee from the Chicago blues scene, explains, “Everything comes from what’s come before.” 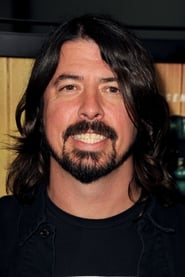 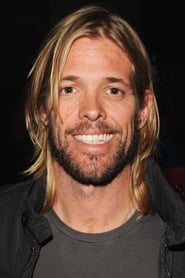 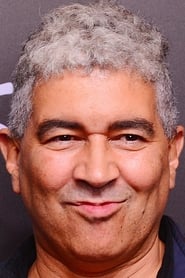 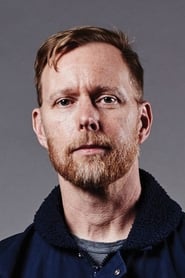 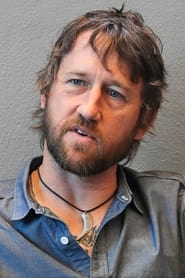