The four Johnson brothers have inherited the powers of the Norse gods. Because the gods lived eons ago, however, time has diluted the powers. The unique ability that each brother possesses isn't very strong, and they still have the same desires and faults that mortals do. Their lives include sibling rivalry, trying to get girls, and hanging out; but they also want to be stronger, and so they embark on a quest to fulfill an ancient prophecy in hope of gaining the full strength of their abilities. 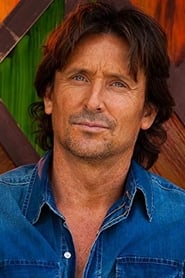 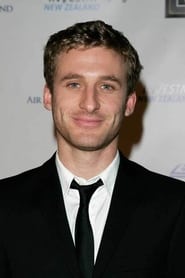 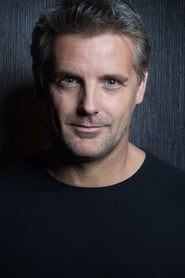 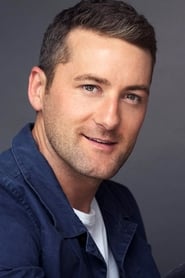 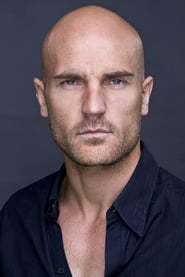 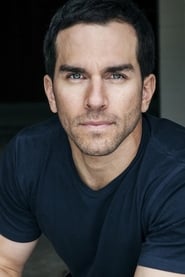