The Water Margin is a Japanese television series based on Water Margin, one of the Four Great Classical Novels of Chinese literature. The novel details the trials and tribulations of 108 outlaws during the Song Dynasty. This adaptation follows Lin Chung and his clashes with the local government official Kao Chiu. The Water Margin is famous for its, sometimes obscure, but memorable philosophical quotes, such as "Do not despise the snake for having no horns,for who is to say it will not become a dragon?"" 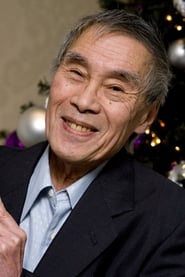 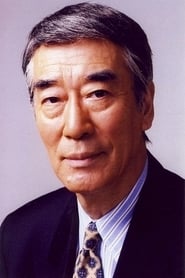