Top Chef Masters is an American reality competition series that airs on the cable television network Bravo, and premiered June 10, 2009. It is a spinoff of Bravo's hit show Top Chef. In the series, world-renowned chefs compete against each other in weekly challenges. This show is a contrast from Top Chef, which typically features younger professional cooks who are still rising in the food service industry. 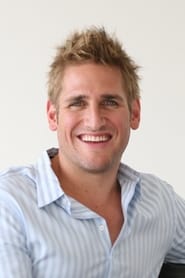 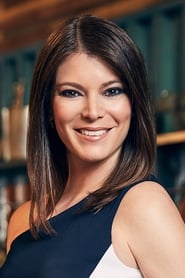