As a child, Lian Hua dreamed of becoming a performer in Singapore's Getai shows, concerts staged the same month each year and featuring emotionally broad songs of love, life and death. However, Lian's father dissuaded her from following her dreams, and while Lian never lost her love for music, her ambitions would be tied to tragedy as she grew to adulthood. As a grown woman, Lian finally seems poised to make her mark as a performer when she joins forces with flashy vocalist Astroboy and heartthrob Ah Long. Ah Long falls for Lian, but their romance comes to an abrupt end and Lian is assaulted by a handful of thugs who want to collect a debt from her father. Ten years later, middle aged Lian thinks she may have another chance at success when she finds new love, but fate has led her to the brink of madness and once again disappointment lies in wait for her. 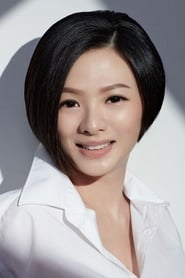 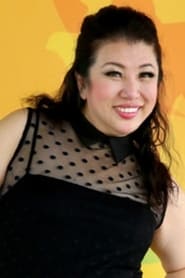 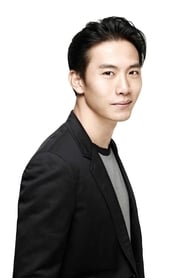 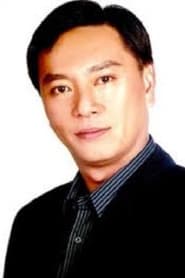