After the woman who raised him claims he's not her son, Richard searches for clues about his identity. Urged on by his mentor, Capt. Randolph Courtney, Richard focuses on Julia Trent Anders, a middle-aged actress who just might be his real mother. But soon, Richard begins to fall for Julia's stepdaughter. Amidst the upheaval, Richard schemes to return Julia to the stage -- but he's in for another big surprise. 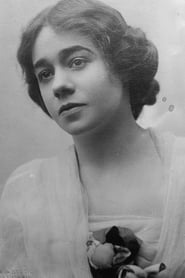 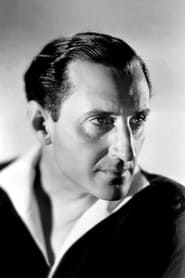 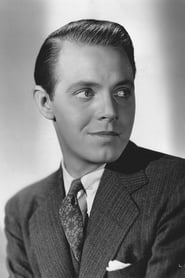 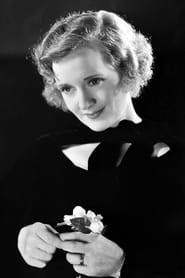 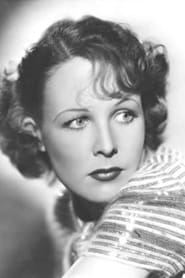 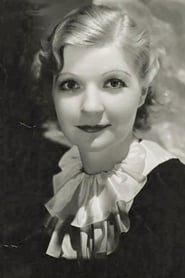 A Feather in Her Hat movie stills