Tom Flynn, the idealist owner of a left-leaning radical café/bookstore and the quixotic publisher of a hard hitting 911 conspiracy expose, finds himself entangled with a mysterious Eastern European beauty, Kasia, who is on the run from strong hand of a global 911 cover up. In this contemporary take on film noir. When Tom is implicated in the murder of his friend and employee, he is forced to unravel Kasia's complex web of lies. As it turns out, Kasia possesses the smoking gun that proves the identities and methods of the real architects of 911, and Tom Flynn is willing to die to expose the truth. Written by Dave Herman 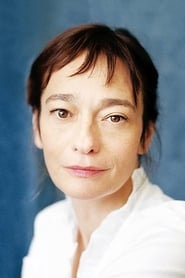 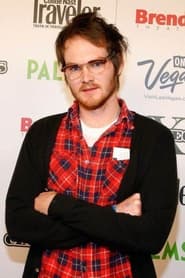 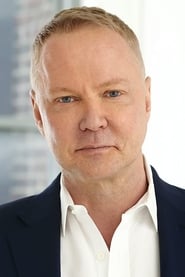 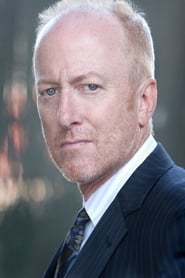