Nicholas is the eldest son of a wealthy suburban family, whose businesswoman mother makes deals from a helicopter and has an affair with her business partner. His cheerful, alcoholic father, on the other hand, is reduced to a prisoner in his room with his devoted dog and electric train set. Unbeknownst to his parents, Nicholas works as a window cleaner and dish washer in a Parisian cafe. He is also in love with the daughter of another cafe's owner, who, however, has an abusive boyfriend. One night, Nicholas sneaks a few drunken drifters into his family wine cellar and his father unexpectedly takes a liking to the stranger. 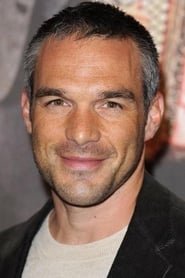 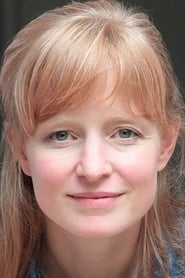 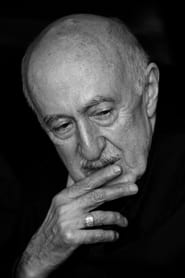