Johnny Dow struggles to make a living at his small town gas station by charging motorists to see the electric guitar used by his late father a one-hit, rock and roll wonder. Legend has it the guitar was carved in the shape of a dragon's head and made in part from an ancient spear his father found in the crater of a shooting star. When Johnny's friend Eddie stumbles upon the other half of the spear he releases an ancient demon hungry for power and destruction. Mika a beautiful Chinese warrior who holds the secret to fighting Eddie and his army of kung fu, sugar-craving warriors reveals to Johnny that the only way to stop the evil spirit is to use the first half of the spear - the dragon on Johnny's guitar! Together Johnny and Mika set out to fight Eddie and his army, reunite the two halves of the spear, restore peace to the town and - of course - save the world! 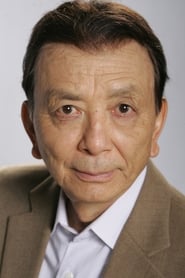 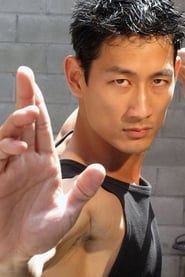 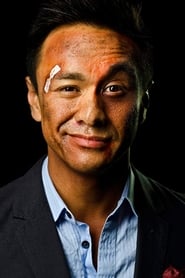