When German knights invade Russia, Prince Alexander Nevsky must rally his people to resist the formidable force. After the Teutonic soldiers take over an eastern Russian city, Alexander stages his stand at Novgorod, where a major battle is fought on the ice of frozen Lake Chudskoe. While Alexander leads his outnumbered troops, two of their number, Vasili and Gavrilo, begin a contest of bravery to win the hand of a local maiden. 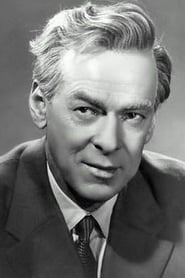 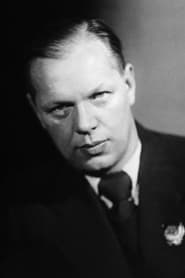 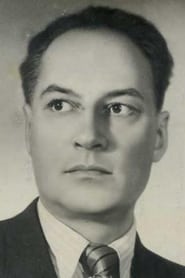