After realizing that his wife has been cheating on him, mild-mannered stamp maker Tae-han leaves his small seaside town of Naksan determined to track down his wife's lover, a taxicab driver from Seoul named Joong-sik. During one of the most intense heat waves on record, he travels to the city, where he successfully finds his target and hires him for a long-distance cab ride back to Naksan. As they drive down the highway, Tae-han refrains from revealing his secret to his new rival, and an unlikely bond develops between the two men. When they are faced with a series of unexpected detours along the way, Tae-han finds ample time to reassess his devious plans as the similarities and differences between the two men begin to surface. 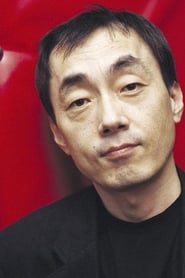 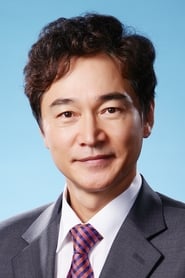 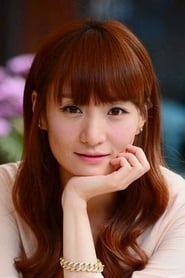 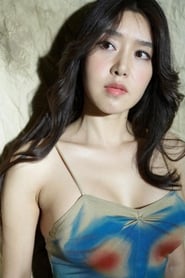 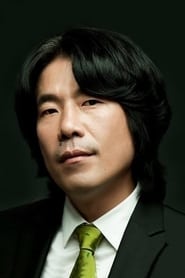