Carlo, a police officer, after intercepting a call conducts a drug bust at a private party at the upper class apartment of Rosanna Clerici and she is arrested. Just as the police and party guests are leaving, Giulio, Rosanna's six-year-old son, comes out of his room and asks Carlo where his mother is. Seeing that Carlo is the person responsible for his mother's arrest, Giulio tags along with him until his mother is freed. Carlo does everything possible to have Social Services or somebody look after the kid but is told by the Courts that he is the best candidate for his custody until a better one is found. Even though Giulio manages to turn Carlo's life inside out he ends up getting to like the kid and falling for the kid's mother, Rosanna, while she is in prison. It ends with Rosanna being released from prison and the three of them going out for dinner. 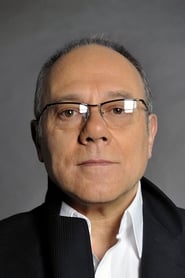 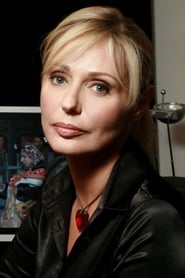 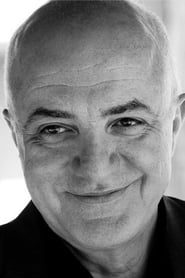 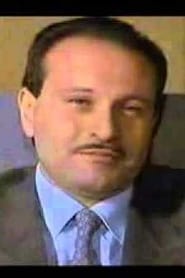 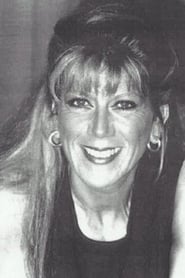