Lois Maxwell, the Canadian actress who achieved worldwide fame as Miss Moneypenny in the "James Bond" films, heads the cast of Italian anti-war film "La grande speranza" (literal translation: "The Great Hope", but released as "Torpedo Zone" on cinema in the USA, and as "Submarine Attack" when later released on DVD). She plays a British nurse named Lily, one of several survivors of a submarine attack during WW2. Lily and the others are rescued by Renato Baldini, commander of the Italian submarine which sank their ship. At first, there's no love lost between the Italian crew and their Allied captives. Gradually, Baldini's essential humanity is revealed, as is his love for the now-friendly Lily. What starts as a traditional wartime melodrama concludes in the spirit of peace on earth, goodwill towards men. The director won two awards at the 1954 Berlin International Film Festival for the film. 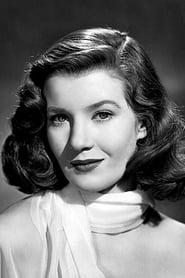 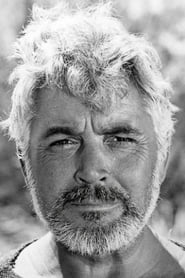 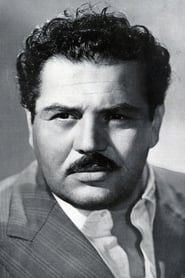 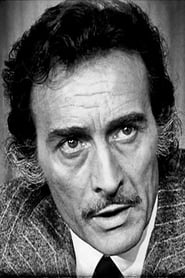 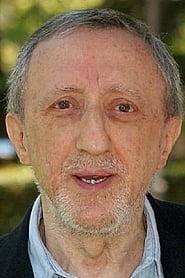