Pierre , a young lawyer, has enormous debts due to his mistress Florence and her whims of luxury life. Pierre has gone too far and put the family firm in jeopardy. They ask him to expatriate. To avoid scandal, Pierre joins the Foreign Legion. In Morocco, near the desert, Pierre goes with his comrades of the Legion to a bar-restaurant-brothel, owned by a shady character, Mr. Clement . Clement lives more or less with Ms.Blanche who is a fortune teller with cards, as a hobby. But Clement is also after his girls now and then. Pierre is still obsessed with Florence but he meets Irma , one of Clement's girls, who is the double of Florence except for hair color. Irma has had an accident and has lost part of her memory at a certain point of her recent past, and Pierre slowly persuades himself she is Florence, but cannot remember it. Advised by Ms.Blanche, Irma finally accepts to act as if she was Florence because she is falling in love with Pierre. 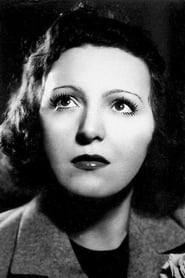 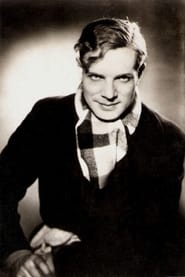 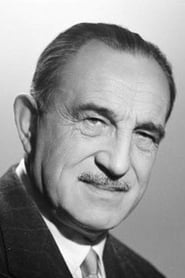 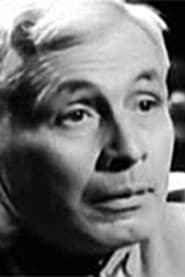 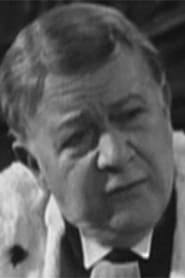