Former pin-up model and actress Ginny had been cast aside by the heartless and exploitative modeling industry when she was a young woman due to her body type. Ginny didnt take rejection well and over the years developed into a revenge seeking, blood thirsty, broken woman. When her new neighbors Debbie and Sal move in, Debbie begins to notice strange things going on next door. Sal credits it to Debbies psychological instability and believes she is seeing things, falling deeper into her psychosis. Debbie is obsessively determined to figure out what secret life Ginny is leading. Her new nosey neighbor throws a damper on Ginnys lifestyle activities; such as her cannibalistic food addictions and ever growing body count. Both women become determined to put an end to the others obsession. 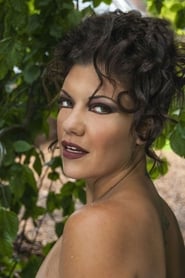 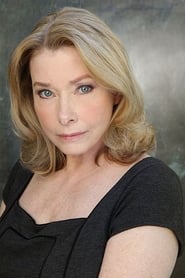 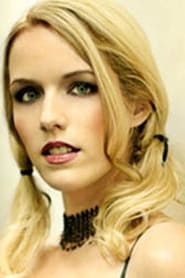 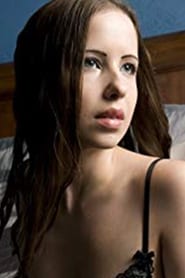 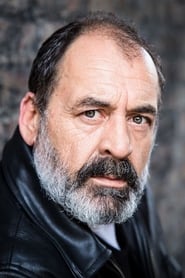