Phantom of the Paradise 1974

In this rock opera hybrid of Phantom of the Opera and Faust, fledgling singer-songwriter Winslow Leach finds himself double-crossed by the nefarious music producer Swan, who steals both his music and the girl Leach wants to sing it, Phoenix, for the grand opening of his rock palace, The Paradise. After Swan sends Leach to prison for trespassing, Leach endures a freak accident which leaves him disfigured and plans his revenge on both Swan and The Paradise, becoming the Phantom of the Paradise. 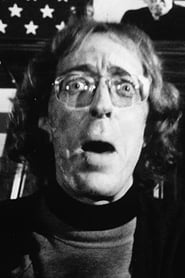 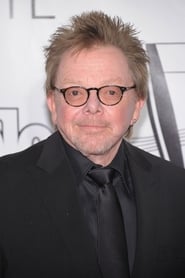 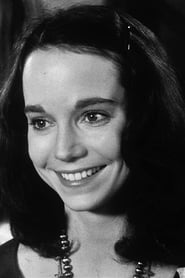 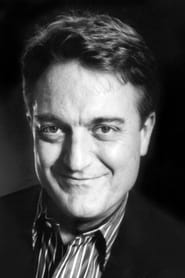 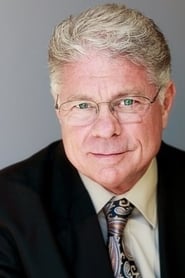 Archie Hahn
The Juicy Fruits / The Beach Bums / The Undeads

Phantom of the Paradise movie stills
Also known as: