Russian troops occupied Paris. Russia became the first power in the world. Now everything seems possible. Young winners, guards officers, are sure that equality and freedom will come - here and now. For this they are ready to sacrifice everything - position, wealth, love, life ... and the country itself. 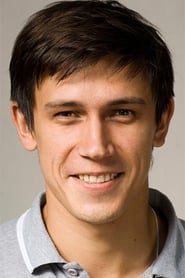 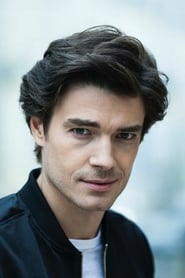 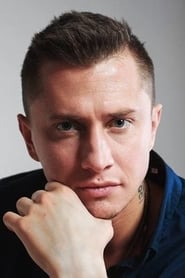 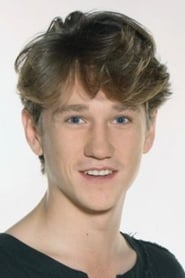 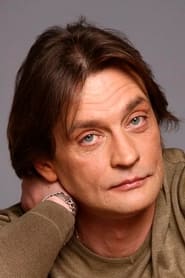