Based on Harold Pinter's enigmatic play about a boarder in a British seaside dwelling who is visited by two strangers. They torment him verbally, ask him idiotic unanswerable questions, force him to sit down and stand up, and give him a "party". Then, eventually, they take him away, a tongue-tied idiot. The trivial becomes the terrible, and with it a certain wonder, a certain pity. 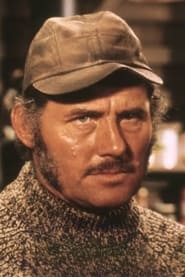 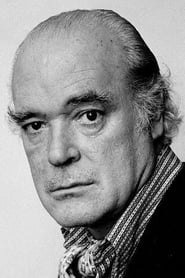 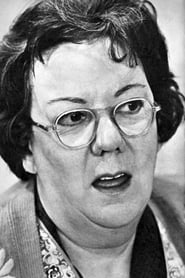 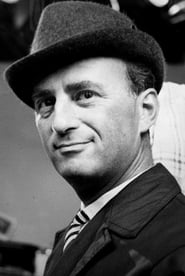 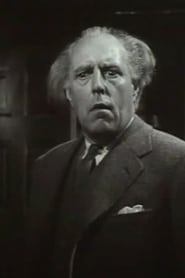 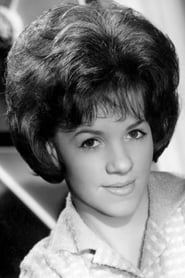