Everyday when General Xiao and his men ride through the Imperial City, inhabitants have to scatter around in order to keep out of their path. One day when Lei plans to assassinate Xiao but gets hurt, another three fighters He, Jiao and Feng come out boldly to help him out. With the help of Zhu, a cook, He succeeds to escape whereas the other three are seized. Later on, He acquaints himself with the girl Gui. Along with another two girls, Hai and Jiang, these eight youngsters are the descendants of the late patriotic generals, who have been recently murdered. Gui suspects that Hai and Jiang are controlled by Xiao and sneaks into his manor. She meets the girls successfully, but she is seized. When Wan, Xiao's butler, urges his master to kill Hai and Jiang, Jiang overhears their conversation and tries to rescue all her friends. At last, the eight are united and try their best to fight against General Xiao and his men. 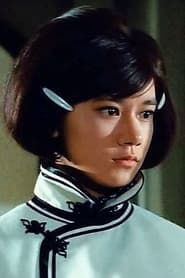 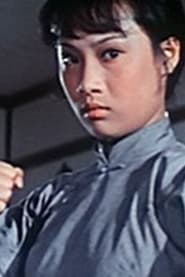 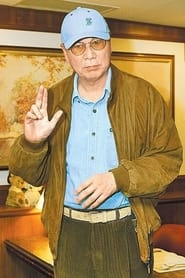 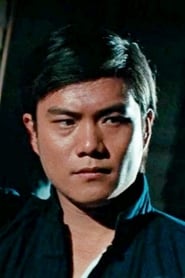 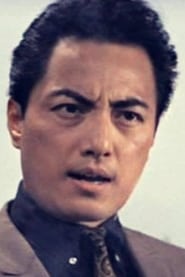