Jesse Sorensen ruled Florida as a pro skateboarder for over a decade. He had it all - a lucrative skateboarding contract, girls, fame and an extravagant lifestyle. Now six years later, past his prime and his usefulness in this youth-driven culture, Jesse is dropped by his skate team. Broke, he moves in with his elderly grandmother only to discover his 17-year old niece, Samantha, crashing there as well. She is following the same slippery slope Jesse once paved, with the hottest new skater in town. Jesse must confront what he has spent his entire life avoiding - responsibility - and figure out his future once and for all. 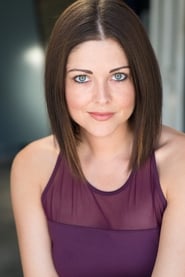