Video Game High School is an action comedy web series (Later, the show was edited into a two-hour movie and released on other media, including DVD, Blu-ray, and streaming video (Netflix)) from Rocket Jump Studios. The series is set in the near future where video gaming elevates its best players to stardom by its position as the world's most popular competitive sport. Video Game High School (VGHS) is an elite and prestigious facility that teaches a curriculum of video games of all genres. The show's protagonist, BrianD, gains entry to the school after unwittingly defeating "The Law", an international first-person shooter star, on live television. The show follows BrianD and the friends and enemies he makes at the school, playing on standard tropes of school dramas with a video game backdrop. The show uses live-action scenes with the characters to show action within the games. The games depicted are inventions of the show, with the first-person shooter depicted named Field of Fire. 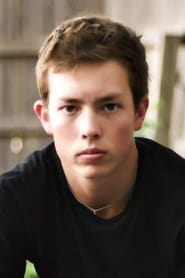 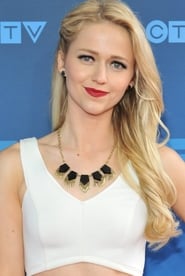 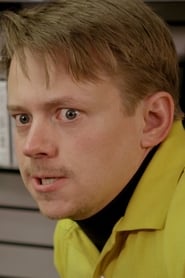 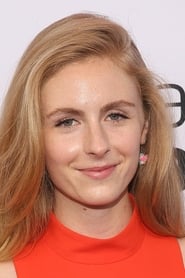 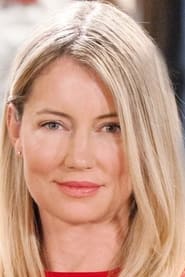 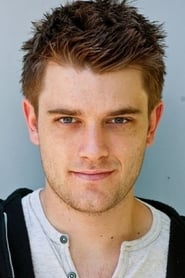