Aurora is a Spanish-language telenovela produced by the United States–based television network Telemundo. Telemundo aired this serial from November 1, 2010 to May 20, 2011. As with most of its other telenovelas, the network broadcasts English subtitles as closed captions on CC3. It stars Sara Maldonado, Eugenio Siller, and Jorge Luis Pila as the protagonists. Though Aurora was nominated for The Best Bad Girl, Best Supporting Actor, and Best Novela Soundtrack, it won no awards. 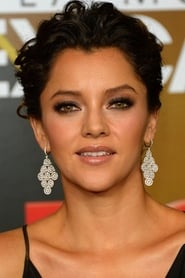 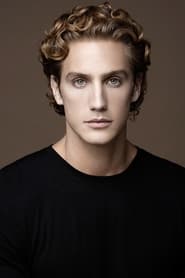 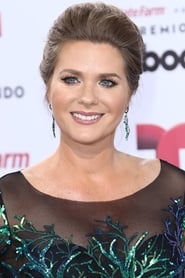 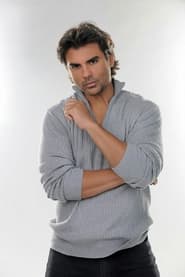 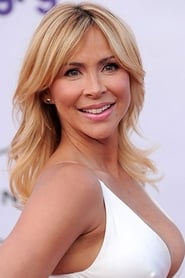 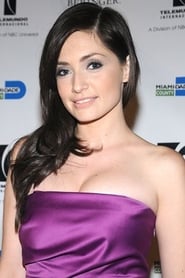