Brush Strokes is a British television sitcom, broadcast on BBC television from 1986 to 1991. Written by Esmonde and Larbey and set in South London, it depicted the amorous adventures of a good-looking, wisecracking house painter, Jacko. There were 40 episodes spread over 5 series. 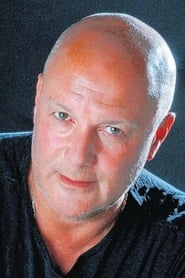 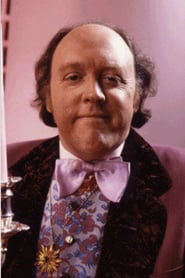 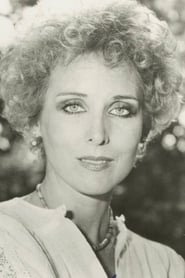