Campion is a television show made by the BBC, adapting the Albert Campion mystery novels written by Margery Allingham. Two series were made, in 1989 and 1990, starring Peter Davison as Campion, Brian Glover as his manservant Magersfontein Lugg and Andrew Burt as his policeman friend Stanislaus Oates. A total of eight novels were adapted, four in each series, each of which was originally broadcast as two separate hour-long episodes. Peter Davison sang the title music for the first series himself; in the second series, it was replaced with an instrumental version. 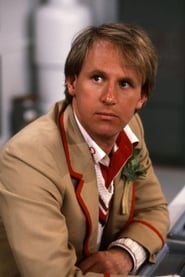 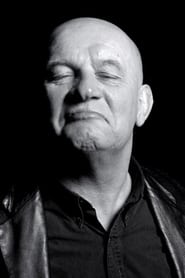 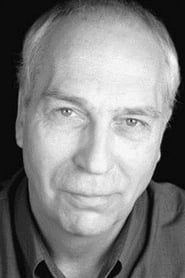