'Casi Ángeles' is an Argentinian series targeted at teenagers. The show had four seasons and leaded its time-slot for three of those seasons, spawning over 100 licensed products, an official magazines, a tour and four seasons of a musical at Teatro Gran Rex. It started airing on 21 March 2007 and ended its run on 29 November 2010 on Telefe. 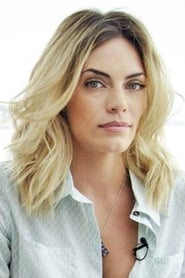 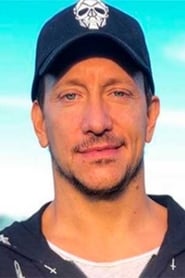 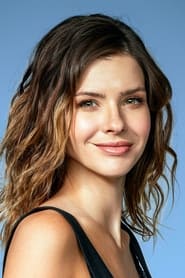 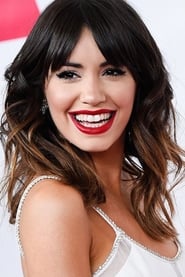 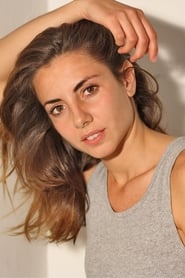 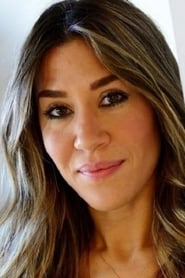