Masked scientific government agent is pitted against a rogue army, led by a mystery man known only as "The Ruler", which is attempting to conquer the solar system by first decimating earth's climate through various futuristic devices which Cody must meet with earth's own futuristic technology. [Intended to be a limited-run television series, Commando Cody: Sky Marshal Of The Universe was first released theatrically in 1953 as a twelve-chapter movie serial; it was not shown on television until 1955. The Commando Cody character was first introduced in Republic's earlier movie serial Radar Men from the Moon; however, "Sky Marshal" is actually a prequel, with the first chapter dealing with Cody's origins and the acquisiton of his staff as seen in "Radar Men".] 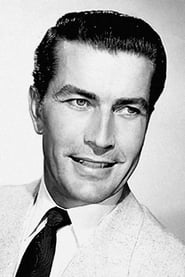 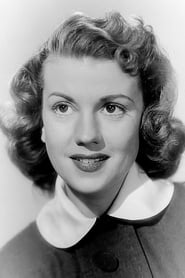 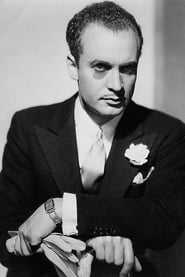 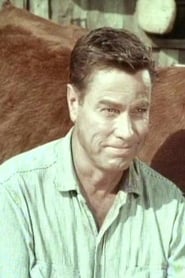 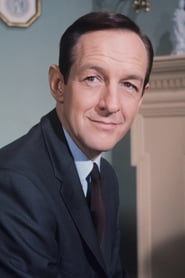