Dragon Age: Redemption is a six-part webseries based on the BioWare video game series of the same name. It is created by and stars Felicia Day, creator and star of the webseries The Guild. Day is playing Tallis, an Elven assassin. Filming began in early January 2011 and Day has enlisted the help of many prior Hollywood acquaintances. The web series premiered on October 10, 2011. 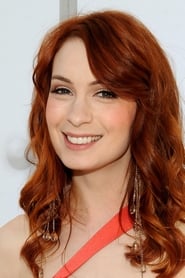 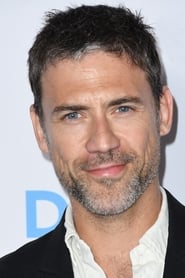 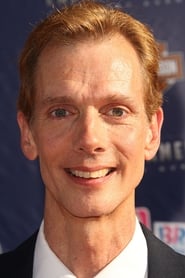