Genie in the House is a British sitcom broadcast on Nickelodeon UK about a widowed father with two teenage daughters who find a dusty old golden lamp while exploring the loft of their new home. A quick rub of the lamp releases Adil, a trainee genie from Balamkadaar who has been confined to life in the lamp for 1000 years. Philip has banned any use of magic in the house, yet the girls and Adil the Genie find ways to get themselves into trouble using Adil's wish granting powers. The mother is never mentioned, except on Adil's birthday when Philip mentions being a widower. As of March 2012, Genie in the House is now airing on the Starz Kids & Family cable network. 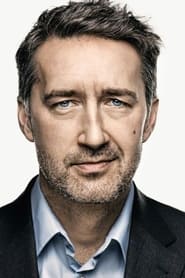 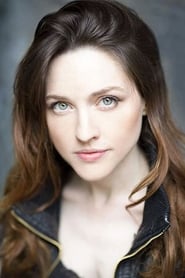 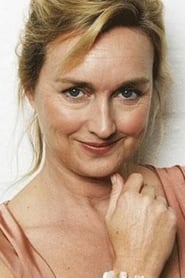 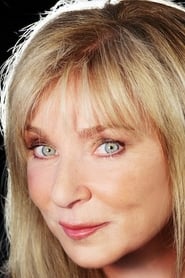 "Genie in the House" TV stills