Gigantor is an American adaptation of the anime version of Tetsujin 28-go, a manga by Mitsuteru Yokoyama released in 1956. It debuted on U.S. television in 1964. As with Speed Racer, the characters' original names were altered and the original series' violence was toned down for American viewers. The series "was resurrected, in color, as The New Adventures of Gigantor, by the Sci Fi Channel in 1993." 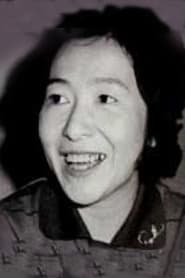 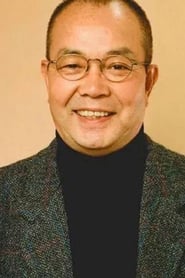 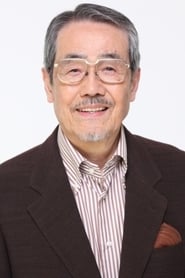 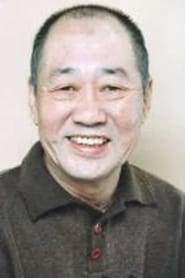