Kamen Rider Den-O is the seventeenth installment in the popular Kamen Rider Series of tokusatsu programs. It is a joint collaboration between Ishimori Productions and Toei. It premiered January 28, 2007 on TV Asahi, and concluded airing on January 20, 2008. Its lead actor Takeru Satoh is the first Kamen Rider Series lead born in the Heisei period of Japanese history. Along with the usual film adaptation that Heisei Kamen Rider series have released during the late summer of their broadcast run, Den-O had a second film released in the spring following its broadcast run which grossed 730 million yen and a series of ten OVA shorts, both of which are firsts for any Kamen Rider. Continuing the trend, Kamen Rider Den-O also had a third film released in October 2008, the first for any Kamen Rider series and a second series of 12 OVA shorts was released in November 2008. Takeru Satoh claims that the reason that Den-O has amassed such popularity is because of its comedic timing. A fourth film was released on May 1, 2009, and three more released in the summer of 2010. The catchphrases for the series are "Traveling through time, here I come!" and "The time train, DenLiner! Will its next stop be in the past or the future?". 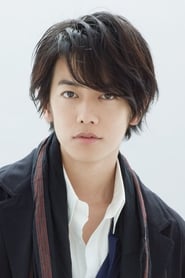 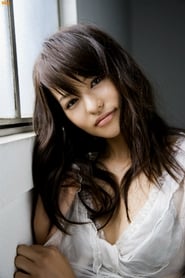 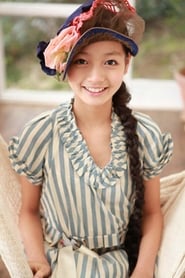