Kasia and Tomek are together for nearly seven years, but have not yet decided on marriage. Each episode shows the common life of this pair of young, educated and crazy about each other people. They've formed a relationship, which seems to be guided by the idea that opposites attract each other. Their relationship often seem like "storm in a teacup", but in their case it seems to be the recipe for a successful relationship. Radically different temperaments, different views and demonstration proclamation of their own ideals, is this what they really are serving each other every day. Despite that, or perhaps thanks to that, they are crazy about each other, one can not exist without the other, that is (paradoxically) we are dealing with a harmonious and successful relationship!. [TVN] 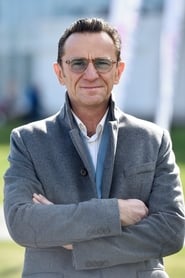 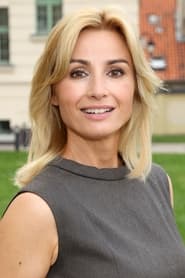